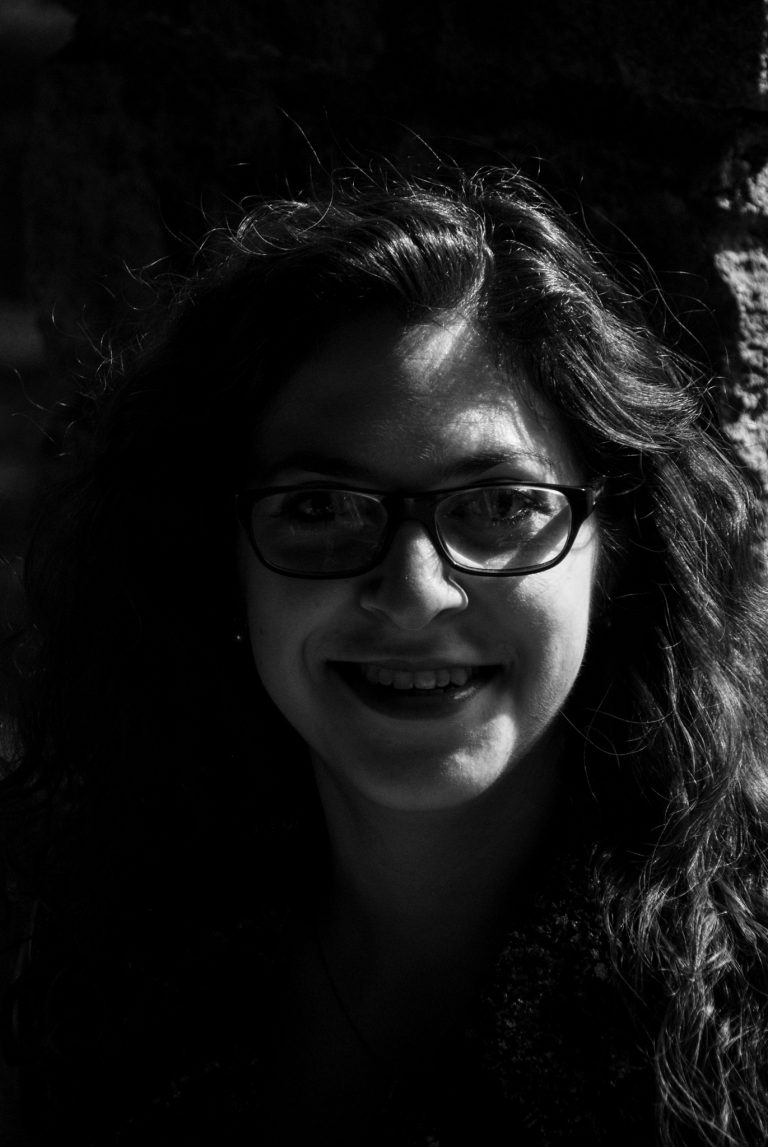 Merve Mersinligil, a pupil of Jean Claude Vanden Eynden, born in 1984 in Ankara, Turkey. Began studying piano in 1988 with Professor Boguslaw Woudka. She has attended her secondary education in Bilkent University Music Preparatory High School in Ankara, Turkey in Piano department with full scholarship and has received her Associate Degree in Composition and Theory from Istanbul University State Conservatory.

She is prizewinner and laureat in international piano competitions such as “8 o  Concorso Internazionale di Esecuzione Musicale” in Penne, Italy and Lyon International Piano Competition.

She gives concerts in Belgium, France, Italy, The Netherlands, Spain, Germany, Poland, Greece, Faroe Islands, and Austria, and has performed with the Sinfonietta Orchestra of Athens under the baton of George Aravidis between others. She is the founder member of Quatuor Amenti. The album of Quatuor Amenti, Death and The Young Man, is available worldwide from Phoenix Records (SONY). Her solo album is available in all platforms from TVClassique Records since March 2021.

She is also the president and the artistic director of CLAME asbl (www.clame.be) which organizes regular concerts in Belgium to promote classical music and young talents with their maestros.